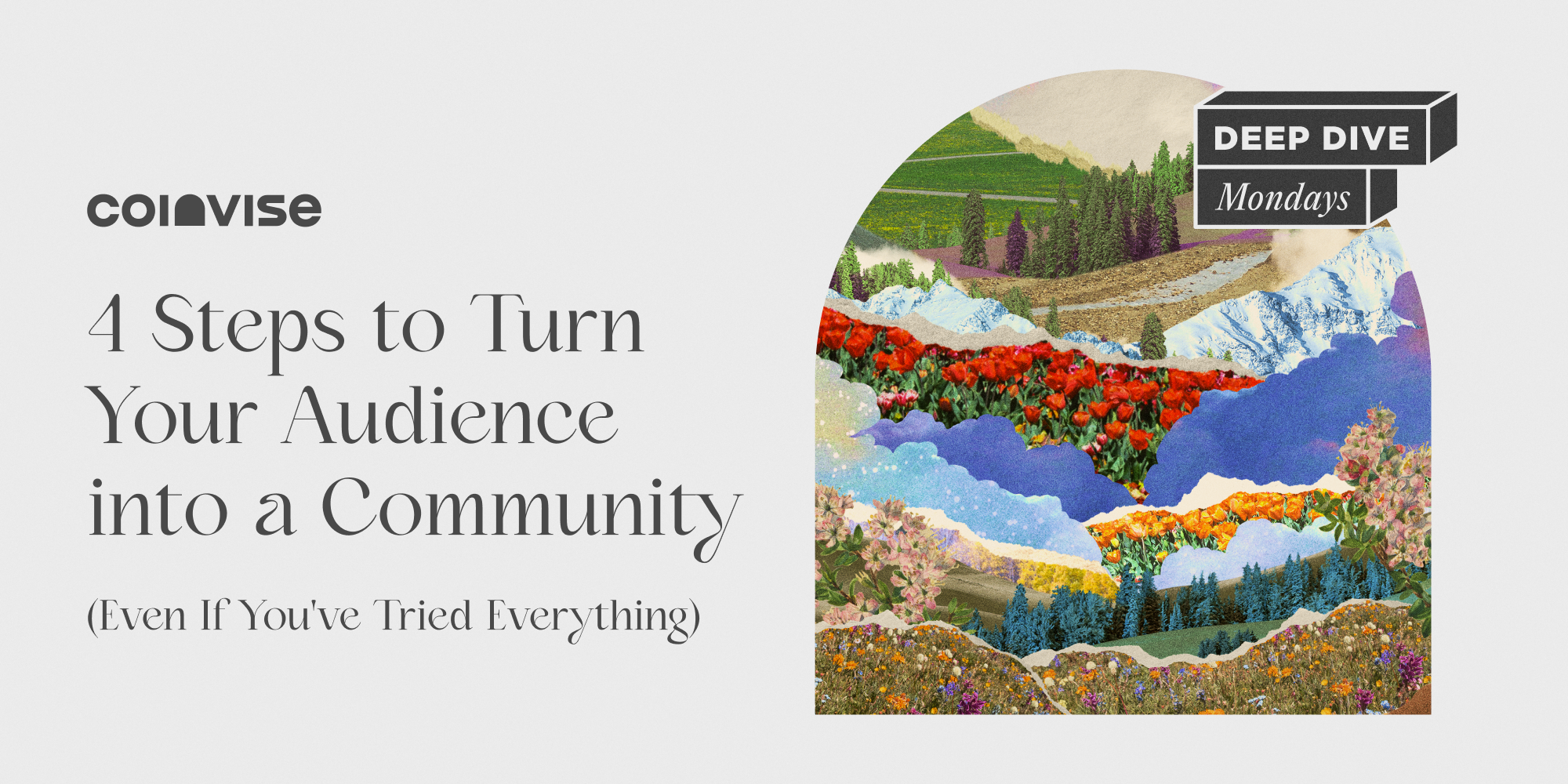 Your number one goal as a creator is to spark a feeling of belonging within your audience.

Because whatever you're creating, an audience will rarely (if ever) act as a catalyst for your mission.

But a community will.

And a feeling of belonging is the one thing that differentiates an audience from a community. When community members feel like they belong, they engage daily, put in some work to help you, and develop a deep emotional connection with your content.

There are four well-known factors that create this sense of membership in communities, discovered by David McMillan and David Chavis in 1986:

Thousands of Web2 communities have leveraged these four factors for decades.

But something magical is happening in 2022.

A cocktail of new technology (NFTs) and people is creating the ability for community builders and creators to spark this feeling of membership 10x more easily than ever before — creating a well-oiled machine to build together and create value far beyond the capabilities of any individual or artist.

Pairing the four-step framework above with NFTs' capabilities will change the trajectory of your community forever.

Let’s get into it.

Most creators want to accept anyone nice enough wanting to join their community.

But this is a mistake.

I can tell you this because I tried creating a community for my readers and made the exact same mistake. I created a Discord and simply accepted anyone from my Twitter & Substack audience.

After a few weeks:

I learned the hard way that the easiest way to increase the sense of membership is to raise the boundaries to be an accepted member.

As a great example, NounsDAO has built a $45M brand in 12 months by setting one clear boundary: letting only members holding their NFT (aka “Noun”) enter their community. They're auctioning only one "Noun" per day, and it'll take more than 10 years for 4000 NOUNS to be on the market. The average price to be part of this select group is 82 ETH (~$90K).

The landing page of Noun DAO to get a “Noun” NFT.

That's what we call high boundaries. Yet, people are running to join it.

Because when you set *clear* boundaries, people know right away if your community is for them, immediately increasing the feeling of membership for those accepted.

And there's a way that makes it 10x easier for you to set boundaries.

Instead of screening members one-by-one and adding them manually or launching your community on a platform you cannot control, there's a magic combo that can make your life 10x easier.

By combining NFTs (or Social tokens) + Discord (or Guild), you can define boundaries on-chain and let only certain people access your group.

Imagine you want to target:

You simply have to token-gate your community and require members to hold your NFT Membership, or set conditions on who can claim your $TOKENS and require a minimum amount of those tokens.

Set conditions when creating an Airdrop on Coinvise

Now you might ask - Ok, but is that really such a revolution?

Oh, yes, it is. Because (1) it ensures through cryptographic mechanisms only people have the right to be part of your community join it, and (2) because, as shown above, you can set very specific criteria based on member's on-chain activities.

And the best part is that you can combine multiple criteria.

In a few clicks, you can define clear boundaries by creating an NFT and setting conditions for who can claim it. That's the magic of Web3's interoperability.

Step # 2: Ensure emotional safety by doubling down on TRUST.

With clear boundaries, the community becomes a place that everyone can join, to a place that you might be able to join, but only if you're good enough.

And this slight difference creates an environment where trust can flourish, resulting in greater emotional safety in your community.

For trust to emerge, you need to proactively take actions going into this direction.

Trust and Emotional safety may be considered as part of the broader notion of security.

That’s why the very first thing you should focus on to spark trust is to ensure security.

You can, for example:

Because your members know they are safe, they’ll start engaging with each other and create bonds.

But they do not yet belong to the community.

Personal investment is an important contributor to a person's feeling of group membership and to their sense of community.

Members are *way* more likely to engage when they've invested:

This upfront investment will make them feel they've earned their place in the group.

As seen above, this determined minimum level of contribution that you ask for being a 'member' can be:

The more effort members will have to put upfront, the more likely they feel they deserve their seat in the community and belong.

So don't be shy when setting your MVE.

Once you've defined your MVE, sharing it with your members can be as easy as setting a Notion doc and sharing the link in your Discord.

Your members want to be part of something special, want to be associated with your vision, and want to proudly show they are IN.

And that's exactly why you should come up with clear status symbols.

The final step to turning your audience into a true community is creating a common symbol system for members to recognize each other.

A symbol system can be composed of 4 main elements:

For people outside of crypto Twitter for example, chances are they have never heard of "wagmi" or "gm". Yet, these symbols are essential for us (part of the larger crypto community ) to recognize each other and show that we belong.

So make sure to create an easily recognizable and strong one for your community.

That’s a wrap! Just like that, in one article, you've learned to turn an audience into a community by:

This is the exact playbook I would follow if I started a community all over again.

After these four simple steps, the feeling of membership in your community will be to the roof, and you'll have created a group of highly engaged members ready to help you achieve your goals.

But there is one important part I didn't mention.

The most important part of learning community building is having a project that forces you to experiment every day – and analyze its effectiveness.

Nothing will teach you to build a community faster than having no one purchasing your products, tweets that aren't getting any traction, or new songs that get no listen.

So from here, it's time to stop reading and start building.

NFTs are shifting from art to utility, and it's your role as a precursor to experiment with them and bring this new technology to the mass.

If you have any specific questions, please join our Discord and put your questions in the #asks channel 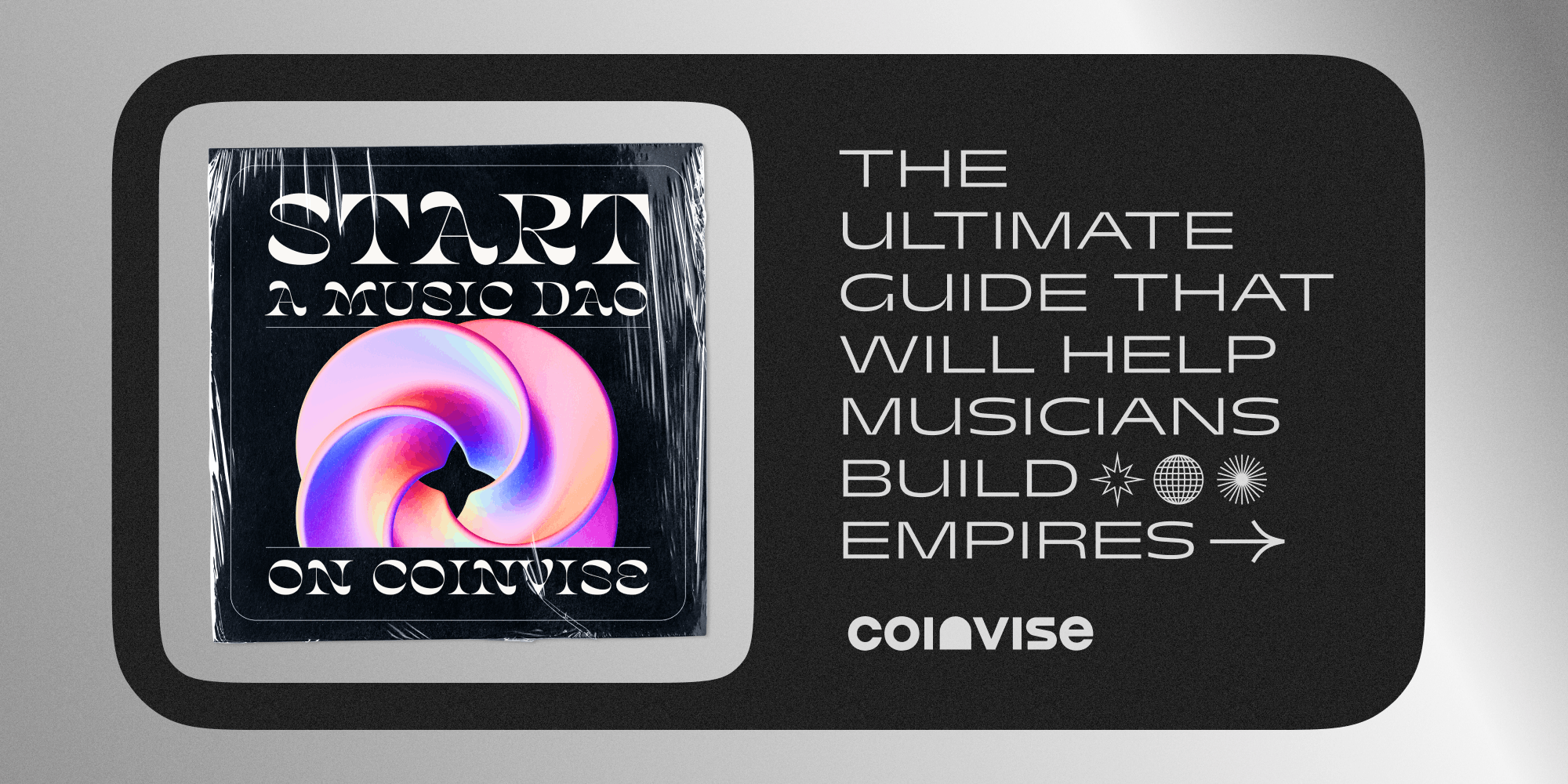 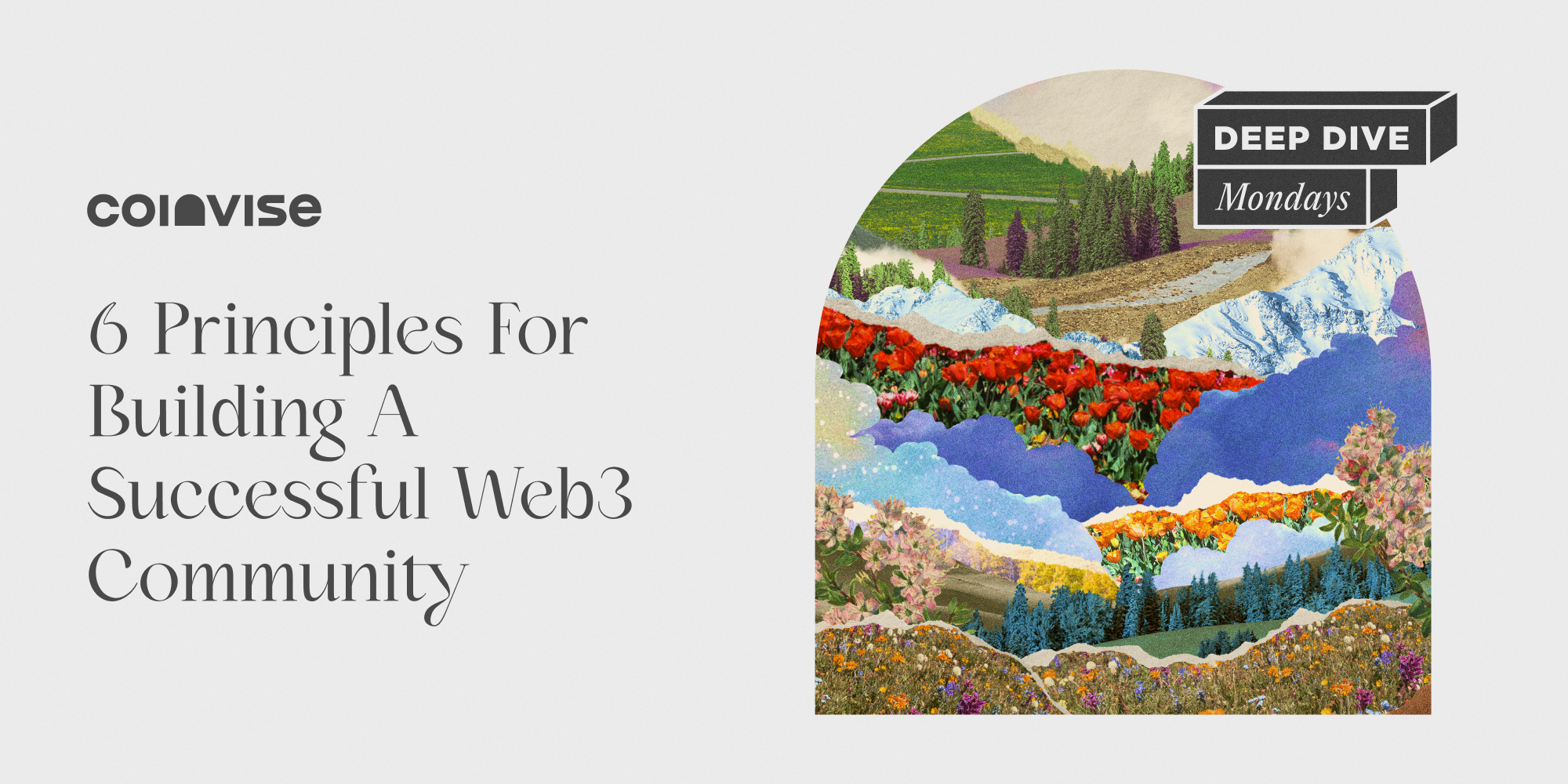